The other day we completed our lessons on “social class” in introductory sociology. I present a number of basic models of social class in addition to the classics by Marx, Weber, and Bourdieu.

In the lesson on “cultural capital” one of the students did not seem to fully grasp the concept of cultural capital and did not fully understand what it meant for a person to have a command over valued cultural knowledge, styles, and practices.

To get started with some active learning, students take a mock quiz at the opening of the class; a cultural capital quiz, which they do not know is mocked, but of course it is rigged. For example, here is a slide from the quiz portion of the presentation about wine: 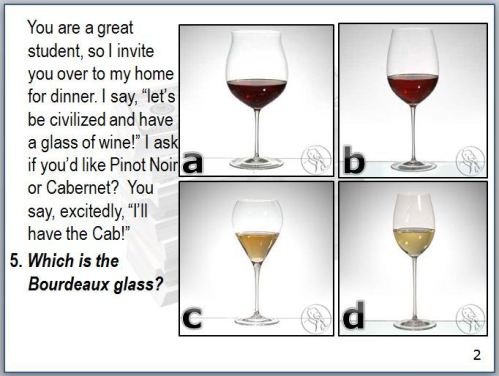 The student who had difficulty on th quiz and with the idea of cultural capital spoke with me after class twice in order to arrive at a better understanding of this idea, and it was during our second short meeting, when I returned to this quiz question that he said something peculiar. Here is the slide we were discussing: 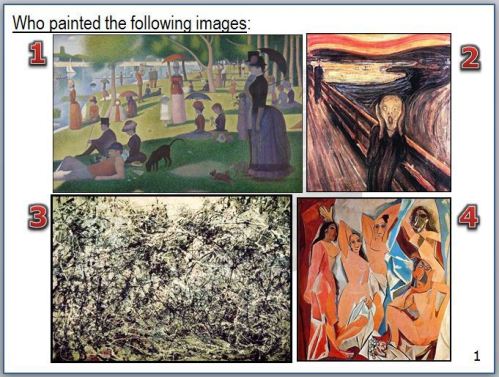 I explained to him that as Bourdieu conceptualized cultural capital in the late 1960s until 1980s in France, a person with cultural capital would not really need to think to answer the questions contained in the quiz. To them, it would appear all too easy.

And the student said, “Ah, so like, people with cultural capital don’t need Google …. ohhh, I get it, they just automatically know shit and don’t really have to think about it.”

Not eloquent, surely, but it made me wonder. Surely you could agree with the student suggesting that Bourdieu implied and occasionally said that the elite effortlessly deploy cultural knowledge and styles because they know them so well; they were raised with them making cultural knowledge a second nature and their cultural capital reserves a “second inheritence.” On the other hand, the part about Google haunted me.

What role do search engines play in cultural capital? I wonder to what extent search engines (which supply relatively easy access to oodles of cultural knowledge) make cultural capital all the more useless. After all, what is the point of knowing a bottle of wine when I can just take a picture of its barcode and know detailed information about rainfalls in Spain’s Priorat during the 1996 season?

1 thought on “And a student said "Ah, so like, people with cultural capital don’t need Google…ohhhh, I get it"”