Against the order of the grid city of Chicago, the disorderly pedway was a surprisingly organic and inconsistent “vision” of civil engineering with no grand oversight or centralized control mechanism to insure maintenance, cleanliness, and so on. It was fascinating, and because a number of major metropolitan areas have them, comparisons for sake of research would be plentiful. This is an untapped case with tons of potential.

Pedways are pedestrian walkways and they are both above ground and below; in Chicago’s case, it is a combination of the two. Here’s the upshot for us:

So, you can go on tours, which span from artistic and philosophical in nature to practical and even humorous in nature (I took this tour; Margaret Hicks is an ex-comedian who gives a great tour through “Chicago Elevated”). Here is a description of the “loose infrastructure” in Chicago:

Chicago’s Pedway, a series of heated walkways, passages and tunnels, serve as the backdrop for an amusing and enlightening tour of some of the hot-spots (or a least warm-spots) of downtown Chicago.  The tour focuses on interesting anecdotes and tales about some of the great buildings downtown, but it’s also a study of the city underneath the city. The Pedway is a  strange and wonderful place and adds so much to the city’s personality. These are great tours for Chicagoans who want to learn more about the city and for tourists who want a full Chicago experience without ever going outside. 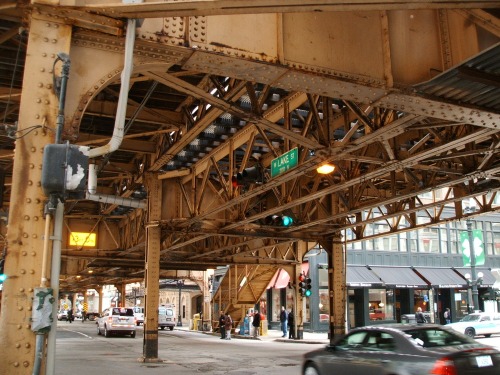 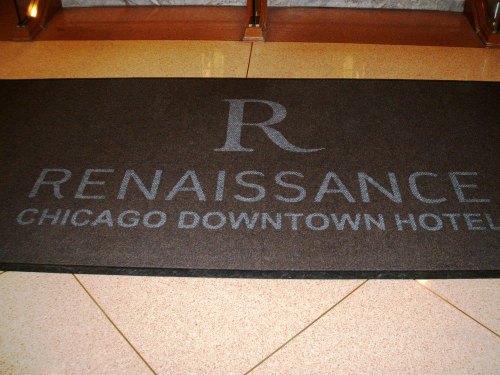 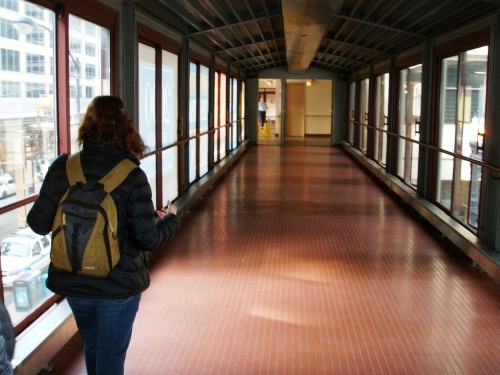 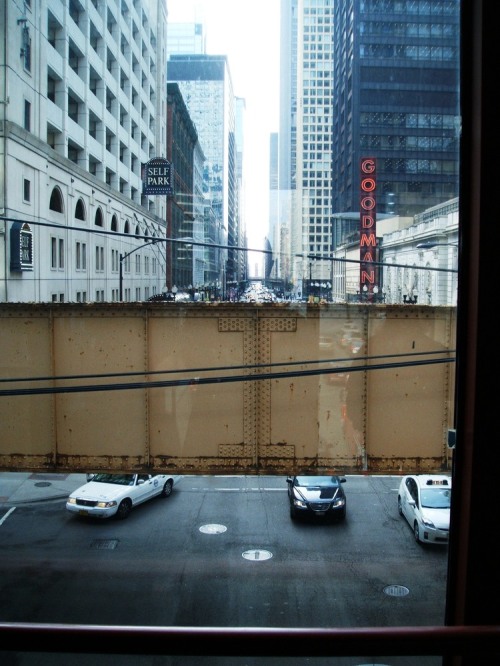 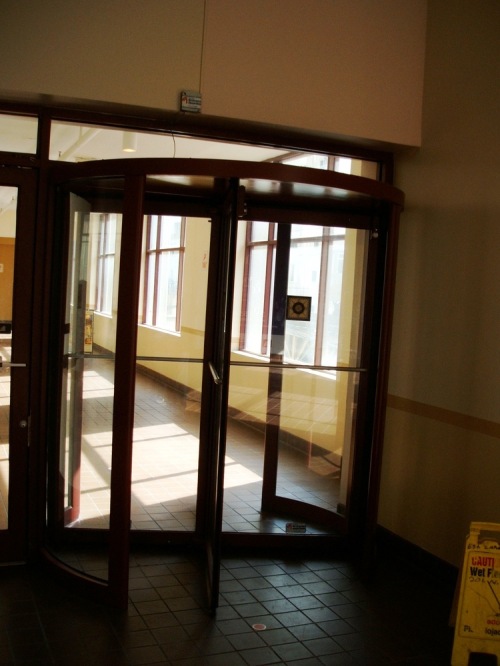 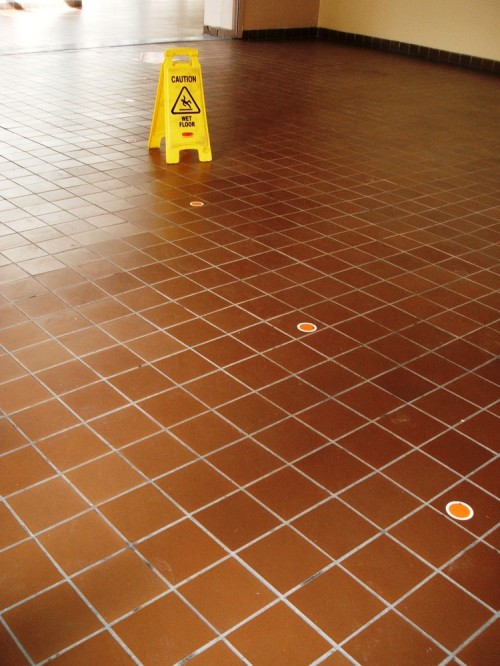 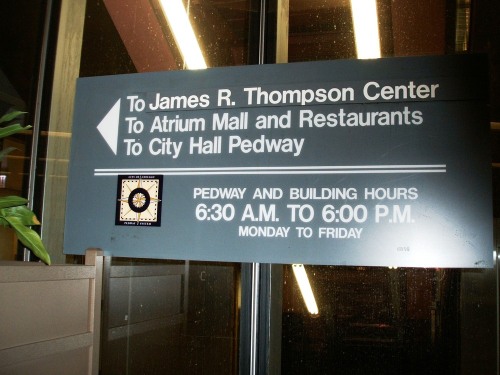 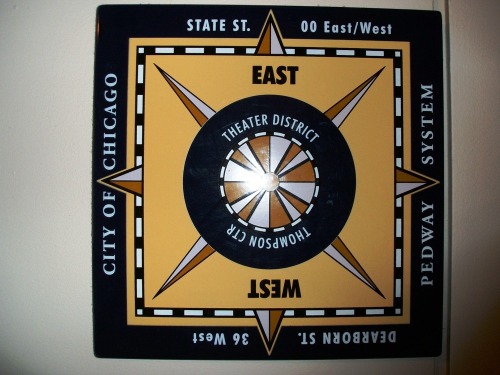