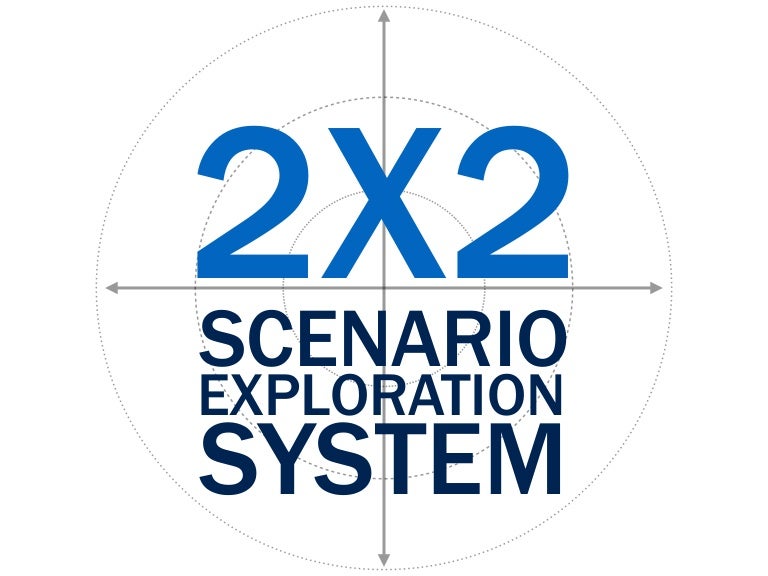 For more than a decade, futures studies scholars have prefaced scholarly contributions by repeating the claim that there is insufficient theory to support chaotic scenario methodology. The strategy is formulaic, and the net effect is a curious one, which the authors refer to as the scenario planning paradox. Contributing fresh theory supposedly attends to the ” dismal ” state of theory, while contributing new typologies purportedly helps bring order to methodological chaos. Repeated over time, the contribution strategy breaks down. Effort to resolve the theoretical and methodological issue, which motivates re-statement of the claim in the first place, ultimately fails. In actuality, the field is distanced from its purported goals. The ” dismal ” state of theory encourages scholars to adopt theory that is not necessarily tethered to a common core, which does not contribute to a shared, foundational theoretical perspective in futures studies. Perceived chaos gives way to typologies, which, as they mount, contribute to the chaos they were meant to resolve. The end result, intended by no one, is that theory remains dismal and methods remain chaotic. This direction for the field is indefensible and untenable; either the field accepts this claim as a statement of truth, for which the solution is substantially enhanced empiricism, or rejects the claim and re-interprets the bounty produced by said claim to be a kind of richness in theory and method rather than the implicit paucity, poverty, and imperfection that they oft signify to the field now.